Fire of Anatolia from Side

If you want to have a wonderful evening in Side, the best we can offer you is an entertainment show "Fire of Anatolia" from Side or "Troy" in the Aspendos Arena. Everyone who was on this show, amazed by the magnificence of the show, in another way and can not say.

Fire of Anatolia from Side Excursion price

Fire of Anatolia from Side What you have to know

all kinds of drinks

Fire of Anatolia from Side Program 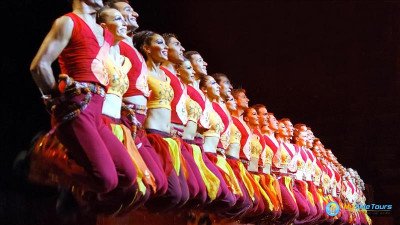 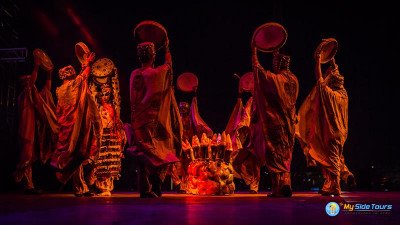 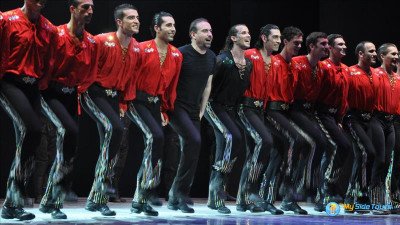 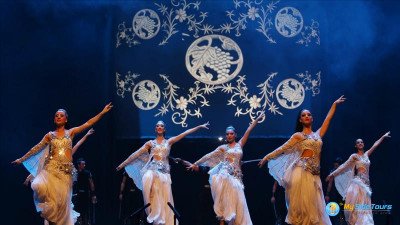 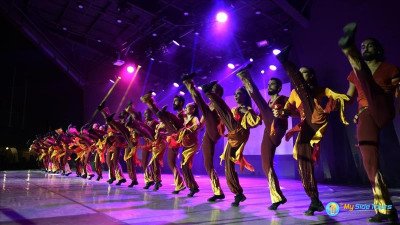 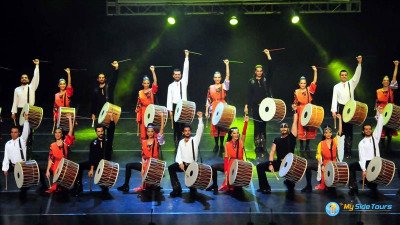 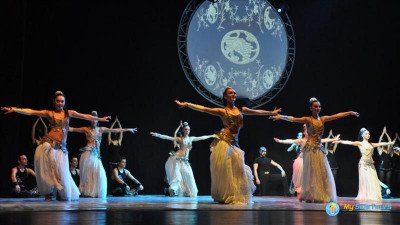 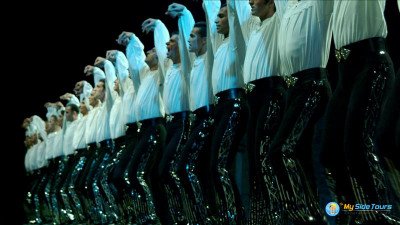 Why should you buy Fire of Anatolia from Side

The excursion program "Fire of Anatolia" from Side is an excellent reason to spend a pleasant evening with your family and friends, you will be taken to your destination, fed with a delicious dinner, and then the evening you will enjoy a spectacular show.

Please rate the trip
The trip fee is paid on the day of the tour
Send a request, we will confirm in minutes

Fire of Anatolia from Side Content of the trip 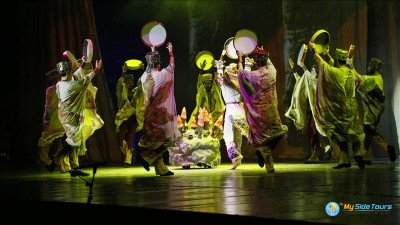 An excursion to the “Fire of Anatolia” show from Side is a unique opportunity to spend a wonderful evening. This excursion is very popular among vacationers. By purchasing a ticket, you will be able to see 120 participants who have toured 80 countries.

Members of the dance group took part in Eurovision and were recorded in the Guinness Book. By purchasing a ticket, you will touch the national heritage of Turkey and eastern ancient culture. You will see an unforgettable dance show with luxurious outfits and colorful decorations.

The Fire of Anatolia view includes two options. The first is evolution. This includes Mediterranean dances. Here you will see the culture of the peoples of the Eastern and Central Asian countries, the peoples of the Aegean and the Black Sea. Get to know the peculiarities of the national culture of Turkey, Georgia, Azerbaijan, combined with the unforgettable culture of the people in Anatolia. The second is Troy. It will show a dance show based on the poem of the world famous poet Homer.

The dance ensemble glorified Turkey all over the world, having received two world records. One for the fastest performance of a danceable original show and the second for the largest audience. It is even technically difficult to imagine how it was possible to gather so many people. Therefore, while vacationing in Turkey, be sure to book this tour and enjoy this unforgettable performance, there is no other way to say. In Side, besides this, you can visit another dance program - Night disco boat  from Side.

From April to November, the dance show will be shown near the ancient city of Aspendos. The distance from the city to the space where the dance show will take place is small. The trip is worth it for the unforgettable experience of the grand spectacle. The amphitheater in Aspendos can accommodate about 5 thousand guests. The dance show itself takes place on a large stage - 1300 square meters .. Imagine what a great show it will be! It will be powerful and spectacular! It is simply impossible to miss this!